My Gaming Highlights of 2016 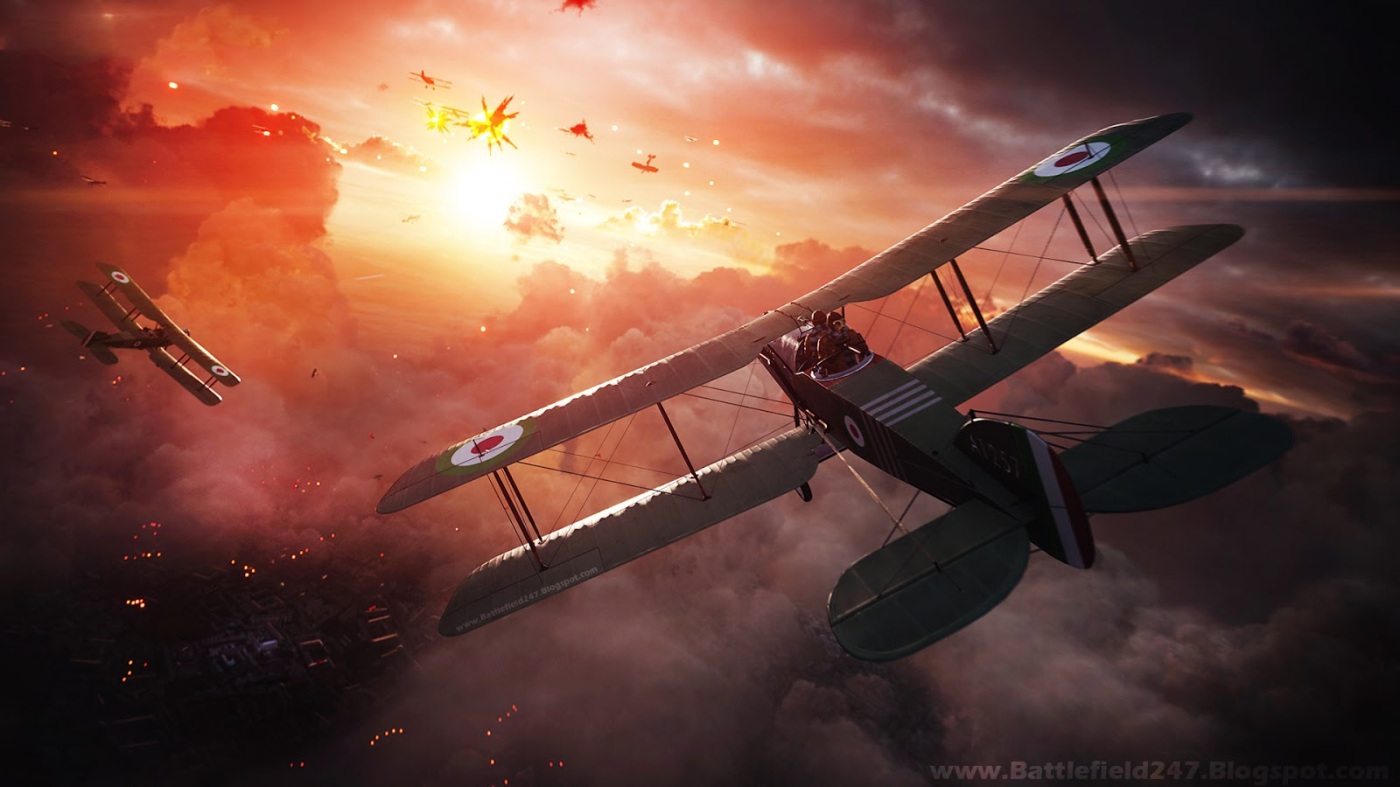 The general consensus seems to be that 2016 was, for want of a better phrase, a big old pile of shite, and whether your favorite actor died, or singer, or whether your preferred outcome in any given political event failed to happen, there were a lot of people who really wanted 2016 to just fuck the fuck off. That said however, as Gamers – who maybe survived the real world precisely by retreating into virtual ones – there were quite a few highlights in the year’s Gaming calendar. Indeed, given IRL shenanigans, it’s possible that Gaming took on a higher degree of importance in 2016, with post-apocalyptic games in particular becoming less of a hobby and more of, say, essential training and practice for things going very, very wrong in the real world.

Anyhoo, the utility of knowing how to fashion a superweapon out of kitchen utensils aside, Gaming in general continued to impress last year, and – in a highly original and unprecedented move – I’ve decided to reflect on some of my favourite games. For, like, posterity and shit! In terms of “Rules”, I’ve included only games that were released in 2016 (not ones I played in 2016), and there are a few releases I’ve yet to play too, so their absence is likely more a reflection of my own shonkiness, rather than any inherent flaws in said games (see, for example, Mirror’s Edge, or Deus Ex, which possibly would’ve been included had I actually got around to them).

Finally, I’m aware that we’re already firmly into 2017, but I spent Christmas and New Year in the land that the Internet forgot, and it turns out posting anything with GPRS is somewhere between problematic and impossible. So, you know, apologies for the tardiness. Still, better late than never…… 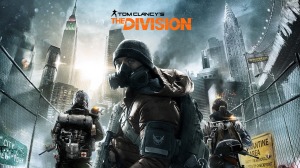 Whilst I was quite disappointed with The Division’s End Game – even getting quite angry with its imbalances and Gank-ey flavoured asshattery – I thought the campaign and Single Player stuff was pretty damn great anyway. Graphically it was really quite spectacular, and given its size and scope, I thought it was a great showcase for Next-Gen Gaming. When I visited New York at the end of the year, I frequently found myself recognising particular landmarks or areas, precisely because I’d spent a chunk of time in a Virtual (post-apocalyptic) version of it earlier in the year, and that’s quite impressive I think. The Division also played like a dream, and in terms of mechanics and controls, it was up there with the best of them, and there was just something so incredibly satisfying (and moreish) about polishing off wave after wave of bad guys with a weapon/gear set you’d pimped out to suit your own particular playstyle. Indeed, I think Ubisoft got a lot of things spot on with TCTD, and – my Dark Zone strop notwithstanding – it provided me with many, many hours of Gaming fulfilment. It didn’t quite become my “play solely for ever and ever amen” game, but, if I’m being honest, a lot of that was because I didn’t have anybody to play it with, so it’s prob’ly a bit harsh to blame Ubisoft for the fact that I’m a Norman Nofriends!

For those of us of, erm, a certain vintage, the original Doom games are likely a mahoosive part of our own Gaming journey and – much like Wolfenstein before it – an updated version of it could’ve easily gone horribly, horribly wrong for those of us who hold the original game dear. Happily this wasn’t the case (again, much like Wolfenstein), and Doom 2016 managed to walk that paper thin line between modernisation, and maintaining a beloved game’s core essence with both style and panache. Bombastic, at times ludicrous, and always fast-paced and frenetic, Doom was a hugely enjoyable and satisfying FPS romp. Add in an impressive arsenal, some great level design (complete with some cunningly hidden areas), and Doom 2016 ended up being a Hell of a lot of fun.

If I was a betting man, I’d wager that this’ll be the inclusion that’s most likely to be greeted with a resounding meh and/or “what the fuck you on about, James!?“. The backlash against hello games’ magnum opus was – in some quarters – hugely vitriolic, and you’d be more likely to find No Man’s Sky included in ‘Most Disappointing… ‘ type lists than highlight ones. However, personally speaking, I actually quite enjoyed my time with No Man’s Sky, and I still do enjoy the odd session here and there. Yes, you could say it was boring – or that it was repetitive, but, in a way, that was a big part of its appeal for me. I’ve already explained how I was pretty much aware of what I was getting (hence fewer feelings of disappointment), and the exploration, the leisurely pace, the methodical (and addictive) resource collecting I all found to be perfectly good ways to spend my time. As I said, there were times when I’d reach a zen-like state, just pottering around, mining, discovering flora and fauna, and I’d suddenly realise I’d been playing for six hours. It probably helped that I’m a bit of a Sci-Fi geek, and that I didn’t particularly want to take part in epic space battles, but for a while there, I was quite enamoured with what it was offering. Sure, it wasn’t the most exciting game in the world, and there wasn’t much action to speak of either, but in a way I think that was a big part of its appeal for me, and I genuinely found it quite relaxing and enjoyable.

As is increasingly par for the course these days, Naughty Dog served up yet another superlative Gaming feast with Uncharted 4, and it is unhesitatingly included in my year’s highlights list. In many ways, it was a fitting end to the much loved franchise, and A Thief’s End expertly built upon the previous Games in terms of narrative and Gameplay, ultimately resulting in a polished and worthy farewell to some of Gaming’s best characters. Playing through Nathan Drake’s final adventure was a joy from start to finish, and it’s a game I’ll think fondly of until such time that I play it again. Which I’ll most certainly do. Many times. Throw in the almost palpable sense of poignancy and feelz that fans of the Series would’ve felt keenly throughout, and Uncharted 4: A Thief’s End makes a very strong case for being 2016’s most memorable and iconic release.

Battlefield 1 was one of my favourite games this year, despite my distinct lack of expectation. I thought the Campaign was surprisingly sympathetic, had a decent amount of depth and pathos to it and, as a result, I found it both memorable and satisfying. It was visually superb too, and some of the set pieces were genuinely quite breathtaking – and it was, all told, a brilliant Next-Gen experience. Because 2016 was also Puppy Year Zero, and because she quickly figured out that the whole ‘you can’t pause multiplayer’ thing provided excellent opportunities for shenanigans, I didn’t get much online gaming done. Battlefield 1 was the exception to this, and precisely because it was so epic, well done, and ultimately very, very cool, it was totes worth losing the odd pair of sneakers and/or couch to be a part of. My girlfriend disagrees with that, obviously, but then she wasn’t actually taking part in a huuuuge battle for supremacy in the Italian Alps, so, you know….. Whatevs! Anyways, all things considered, Battlefield 1 was certainly one of my Gaming highlights last year, and, in all honesty, will probably continue in that regard for a big ol’ chunk of 2017 too.