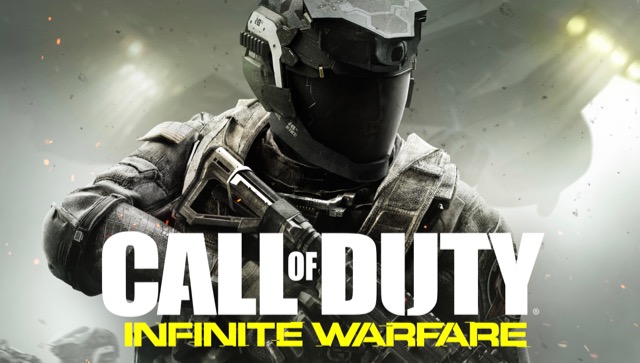 I think it’s fair to say that the Call of Duty games are something of a divisive element in the Gaming community nowadays. For some, the annual installment of Activision’s First Person Shooter – by whatever Developer – represents the very pinnacle of Gaming, what with their huge budgets, A-list casts and frenetic, non-stop action; and they are, as sales figures would strongly suggest, pounced upon by plenty of Gamers who can’t wait to test themselves in the Alpha, ubertwitch-ey arena of the world’s most pre-eminent Shooter. For others, however, they represent something close to an annual nadir – and for pretty much the same exact reasons – and for these people, CoD games are to be avoided like the plague; becoming something akin to a symbol of everything that’s wrong with the Gaming Industry.

There are yet others though, who kinda see both sides, indeed sometimes fluctuate between the two opposing viewpoints, but who will neither commit to – nor rule out – picking up a given installment a priori; choosing instead to see how shit plays out and whatnot. END_OF_DOCUMENT_TOKEN_TO_BE_REPLACED