I spent a good chunk of my first few hours in Dying Light….well, dying. I spent a good chunk of my second few hours in Dying Light…..also dying. In fact, if I had to pick one word to sum up my initial Dying Light experience, it’d be dying. A lot. So much so, in fact, that after spending nearly two years on my To-Play pile, there was a very real danger that Dying Light would move directly to my Unfinished/Abandoned pile after only a few short, frustrating hours of actually being played. Having spent the last few weeks in the combined worlds of Twilight Princess and Wind Waker, I had felt like I wanted to play something a bit grittier – a bit more challenging, even – but after I’d been mercilessly pummeled (or munched) into oblivion for the eleventy-twelfth time in the space of 32 minutes, I was beginning to think that might have been something of a bad idea. Like, “I wonder what’ll happen if I lick that plug socket” kinda bad….. END_OF_DOCUMENT_TOKEN_TO_BE_REPLACED

I never owned a Wii, for a few reasons but mostly, if I’m being honest, because it all looked suspiciously like exercise to me. Whilst the wands and nunchucks of the Wii may’ve been considered fun and quirky – the kind of thing you’d have a laugh playing with your friends for an hour or so – the idea of spending large chunks of my downtime swinging my arms around like a lunatic just never really appealed to me. As such, there was a whole console generation of Nintendo Games that I either didn’t play at all, or just tried briefly at friends’ houses, and precisely because a lot of them seemed intent on making me get up off my arse and dance around like the bastard lovechild of Jane Fonda and Mr. Motivator. END_OF_DOCUMENT_TOKEN_TO_BE_REPLACED

Empathy, Medium and Message: 13 Reasons Why vs Life is Strange

A little while ago – a couple of hours before a trip and desperate for something to read – I found myself frantically searching through the limited English section of a local bookshop. After looking at all the options – and amidst plenty of cursing myself for leaving it until the last minute, given most of these options were utter shite – I eventually left with (what I hoped were) the two least shite (least Sophie Kinsella-ish) options. One of these was Thirteen Reasons Why, and only after checking Goodreads later did I discover that a) it was “Young Adult” (which, unfortunately, is a ship that’s long since sailed in my case) and that b) Thirteen Reasons Why is actually taught in some schools in the US. END_OF_DOCUMENT_TOKEN_TO_BE_REPLACED 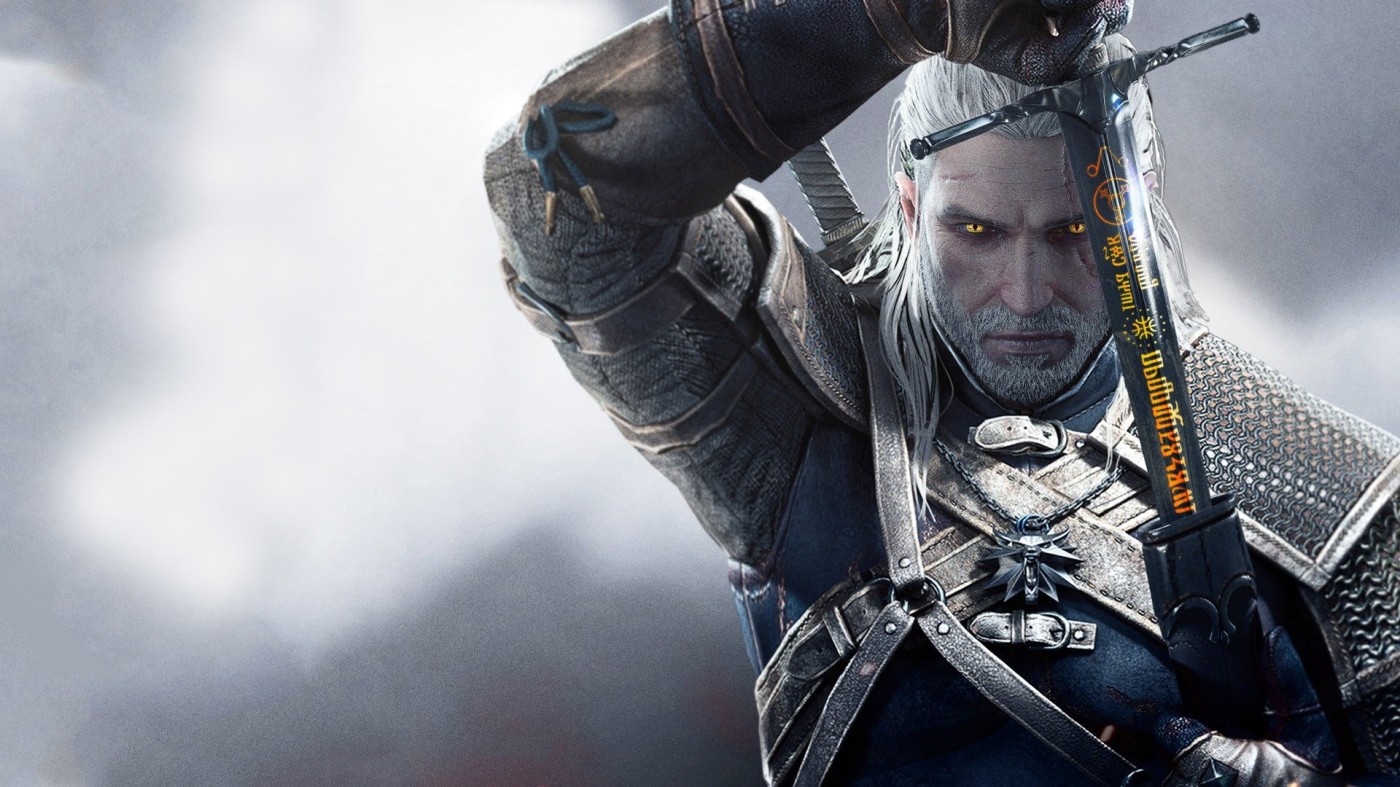 Ok, let’s start with another confession: I’m possibly a bit addicted to Gwent. And when I say possibly, I mean definitely, and when I say a bit, I mean massively. If I’m being honest, I’ve spent waaaay too much of my recent The Witcher 3 experience playing a fucking card game. It’s not that I’ve got anything against card games per se, but a) I’ve got quite enough shit to be getting on with in the game, thankyouverymuch – and b) it’s really rather difficult to write about hours and hours of me playing cards and make it sound in any way interesting or exciting. That said though, the Gwent thing struck me as being a bit of a microcosm of my Witcher experience so far, so let’s approach it from that angle, eh!? END_OF_DOCUMENT_TOKEN_TO_BE_REPLACED

Thinking Aloud: Should I stay or should I Pro?

I’ll shortly be heading to New York, New York (start spreading the news, etc, etc) – and in one of those (if my girlfriend should ask) *totes* accidental twists of fate, my time there will coincide exactly with the release of Sony’s PS4 Pro. Honestly, the timing couldn’t be better (almost like I’d planned it, making up some bullshit reason like ‘I’ve heard Central Park looks spectacular in the Fall….but only if you’re there in whatever week includes the 10th of November!’) and – availability permitting – I’d be overjoyed to get my stubby mits on Sony’s upgraded PlayStation. That said however, I’m currently wrestling with one of them internal dilemma whatsits that people (with generally more self-control than I) have when they’re deciding whether they really need to spend a chunk of cash on something-or-other. END_OF_DOCUMENT_TOKEN_TO_BE_REPLACED

Back when it was revealed that the next installment of EA/Dice’s ever-popular shooter series would actually be set in the First World War, a few people – myself included – found themselves somewhere between intrigued and sceptical. On the one hand, The Great War provides ample Narrative opportunity (see the really rather excellent Valiant Hearts, for example), but on the other, given the conflict was most famously characterised by Trench Warfare, it seemed to many that this facet might prove difficult to reconcile with the large, sprawling theatres of war that have become the trademark of the Battlefield series. Likewise, as most First Person Shooters seem Hell bent on disappearing into the distant future (in order to give players an interesting(/increasingly daft) arsenal of futuristic weapons and gizmos), Dice’s decision to leap backwards a century – to a time when even electricity was relatively novel – seemed somewhat anathema, and possibly even quite risky. END_OF_DOCUMENT_TOKEN_TO_BE_REPLACED

So, having finished Life is Strange last week, and not wanting to start anything major until I’d finally tracked down a copy of Uncharted 4 (because, Brazil), I figured I’d take a crack at Table Top Racing: World Tour. My quest to get my hands on Nathan Drake’s latest adventure turned out to be about as quest-ey and convoluted as an actual Nathan Drake Adventure, but, in the end TTR: WT turned out to be quite the time filler – and in a totally good way. END_OF_DOCUMENT_TOKEN_TO_BE_REPLACED 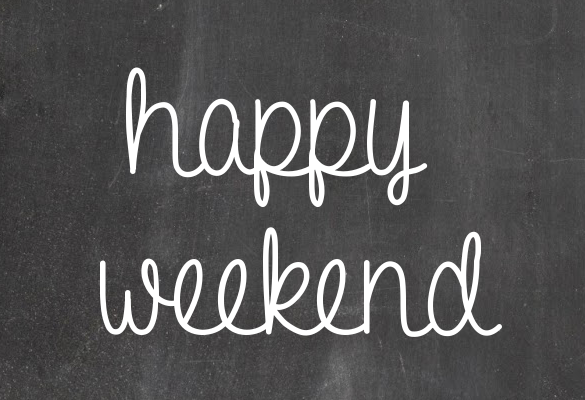 Wowsers this week was a long one; like, will-somebody-please-just-kill-me-now kind of long. Honestly, I haven’t been this happy to see a week fuck the fuck off in quite some time, and me and this weekend are going to be all different kinds of special relationship-ey to make up for the last five days. Not in a weird way, obviously, but in an ‘I’ma grab the opportunity to play games relatively undisturbed and free from distractions’ kind of one! Oh, happy day. Oh, happy day!

Anyways, enough about me. What are your Gaming-related plans for this fine weekend? END_OF_DOCUMENT_TOKEN_TO_BE_REPLACED

Dispatches from the Dark Zone – Introduction 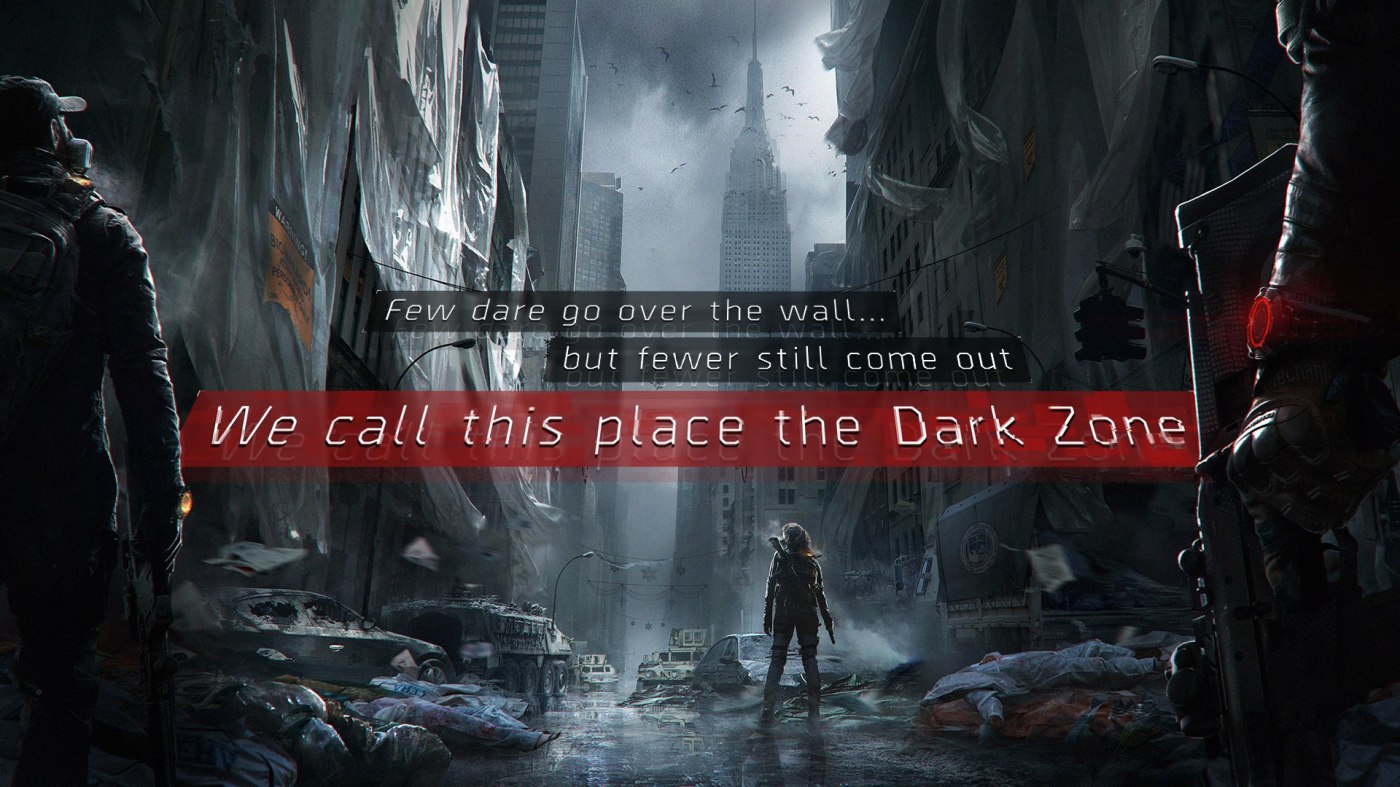 To (very loosely) paraphrase a certain songstress, ‘Hello from the other side, where everybody’s all up in my grille and trying to fuck my shit up‘. This is the first in a (possible) series of posts where I, Dear Reader, relate to you some of my experiences in the Dark Zone of Tom Clancy’s The Division. Given my review of the game ended up being quite long (as in, ‘War and Peace’ level long), I figured I’d give my Dark Zone shenanigans their own separate space. See – contrary to popular opinion – you absolutely can flog a dead horse! END_OF_DOCUMENT_TOKEN_TO_BE_REPLACED