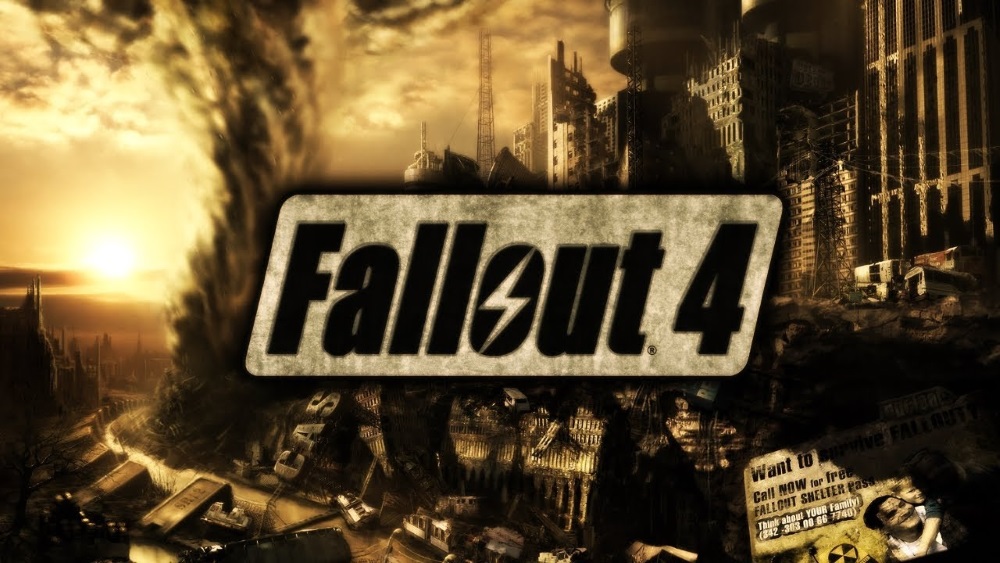 If my last two forays into the Fallout Universe are anything to go by, it’s likely that it’ll be another couple of hundred hours before I “finish” Fallout 4, so I figured it’d perhaps behoove me to do a series of ‘my journey so far’ type pieces in the meantime. This is the first, I guess, but it’s also a ‘First Impressions‘ piece, so I’ll limit this one to the immediately obvious stuff, but with a bit of the ‘sense of occasion’ thrown in for good measure. Think of me as a modern day Herodotus, if you will; not only being witness to history as it happens, but, like, writing that shit down too. END_OF_DOCUMENT_TOKEN_TO_BE_REPLACED

Because of the regional restrictions on Xbox 360 games, I tend to binge buy mine once or twice a year. A couple of years ago, it just so happened that the night before one of these splurges, I was talking to my best friend, who mentioned that one of his colleagues had become, and I quote, “unhealthily obsessed” with the Fallout games, and had all but withdrawn from the real world in favour of spending every available minute in a post-apocalyptic, virtual one.

Roughly twelve hours later, standing in a well-known game store, I noticed that Fallout 3 was on sale for £10. Now, rather than paying heed to what a more sensible person might consider a cautionary tale, END_OF_DOCUMENT_TOKEN_TO_BE_REPLACED

As a young ‘un, I spent many a happy hour shooting Nazis in the face on Wolfenstein 3D, and I vividly remember passing entire weekends in front of my friend’s Amiga as we took it in turns to fight our way out of basement after basement of the Third Reich’s mega prison complex (whilst one of us did the shooting, the other would be strategically positioned near the door listening for approaching adults, thus allowing us to leap into ‘doing our homework’ position before getting rumbled). END_OF_DOCUMENT_TOKEN_TO_BE_REPLACED

Firstly, I was pretty excited and didn’t get much sleep last night, so, you know, apologies if I don’t using words good at very some times. Secondly – HOLY FREAKIN’ COW – it’s here. It happened. WE HAVE A TRAILER FOR FALLOUT 4! END_OF_DOCUMENT_TOKEN_TO_BE_REPLACED

Yeah, we’ve been burned before, and yeah, the internet’s not always, like, *totes* reliable, but……shit, as they say, just got real!

An announcement of an announcement isn’t normally what you would reasonably call news, but when it’s Bethesda Softworks making the pre-announcement announcements, “normally” takes a swan-dive out of the nearest window. Indeed, within about 22.46 seconds of Bethesda’s blog post going live, the whole internet was positively buzzing with Fallout 4 chatter.

Could this, at last, be exactly what we’ve been waiting for? Can we, finally, dust off the old pip-boy and, maybe, possibly, dare to dream again? END_OF_DOCUMENT_TOKEN_TO_BE_REPLACED

Given I’ve already gone on record as being “a bit keen” on Fallout, it might not come as a huge surprise that Fallout 4 is one of the games I’m most looking forward to. It’s been six years since Fallout 3 hit the shelves, and four since Fallout: New Vegas debuted, which equates to…(*does “math” face*)….. well, to a lot of long, post-apocalyptic-wasteland-free hours in between. END_OF_DOCUMENT_TOKEN_TO_BE_REPLACED