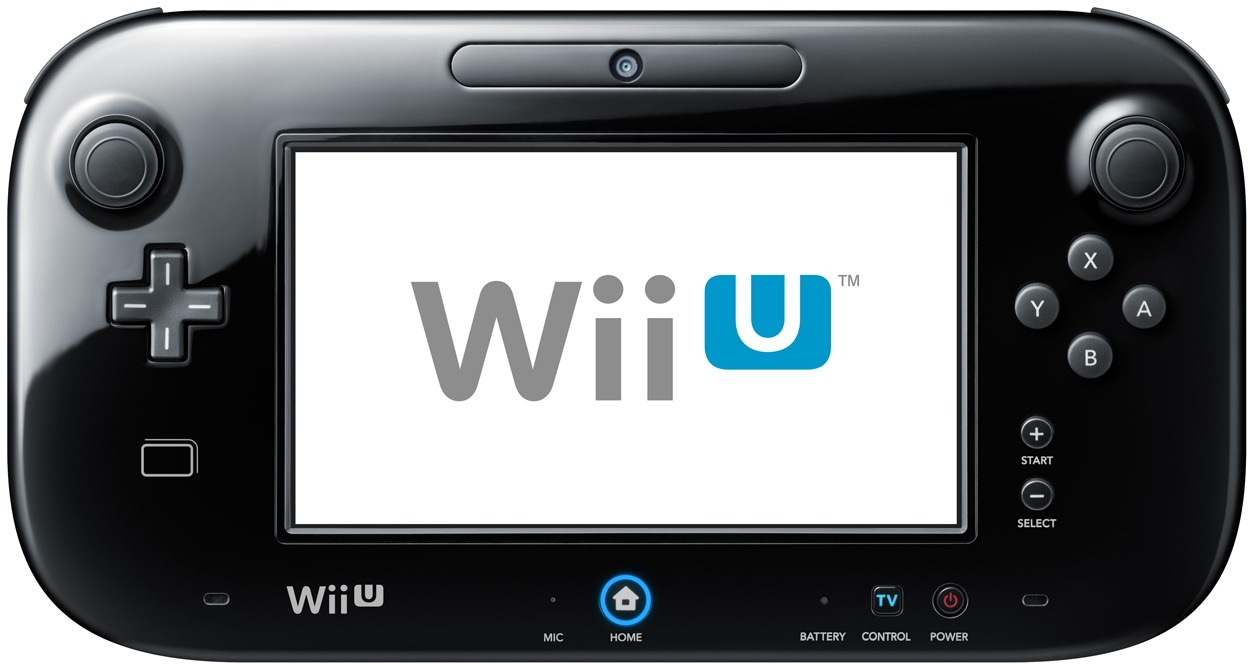 What, pray tell, is a fucking WUFT I hear you ask? It’s a fair question and, because you’re not actually a mind reader, I’ma go right ahead and explain what it is. See, Dear Reader, WUFT stands for Wii U Farewell Tour, and given the Nintendo Switch is now upon us, and given the Wii U’s days are probably numbered as a result, I thought I’d take the opportunity to do a little series of posts to mark its sad-but-inevitable slide into Gaming obscurity; one last Wii ‘Urrah, if you will!

See, I loved the Wii U, but for various reasons (I’ll come back to that in a bit) a chunk of my To-Play pile is Wii U games that I’ve either not played at all yet, or haven’t quite completed, and in a textbook case of not knowing what I’ve got till its gone (or going, at least), I suddenly felt quite sad about that, and indeed a bit guilty that I’ve been neglecting a console that’s now being superseded by a younger, snazzier product. Poor little mite. And whilst I appreciate writing reviews for games that have been out for a few years (on a decidedly niche console) isn’t a great strategy in terms of Google hits and whatnot, it nevertheless seems like something; a fitting send off for a console that didn’t perhaps achieve greatness, but that still got a lot of things right. Who knows, perhaps in a decade-or-two, when future-hipsters rediscover it (“Oh, I’m a Gamer, but on a Wii U – you’ve probably never heard of it!”), I’ll be golden!? It’s not the best retirement plan, admittedly, but what would you have me do instead? Sound financial planning and risk-free investment!? Bor-RING!!

Anyhoo, putting possible future Google supremacy to one side for now, let’s return to the WUFT – and allow me to pre-emptively make excuses for my inevitable shonkiness and inconsistency. Whilst I’d love to be able to solidly commit to the WUFT on a regular basis, it might not be possible to do so, and even with the best will in the world, the Wii U Farewell Tour will always present a few practical difficulties. Indeed, a chunk of those “various reasons” reasons I mentioned before are exactly this kind of thing, and spending quality time with the Wii U is always offset by the fact that, if I’m being honest, it can be a bit of a pain in the ass. Given I bought it in the UK, I run my Wii U through a transformer, and given the Gamepad has a) a rubbish battery life and b) proprietary fucking doodahs, that either limits my sessions or necessitates another transformer/wires strewn across the room scenario – which isn’t great anyway, but is also a huge fire hazard when you live in a country prone to power surges and you’ve got a Puppy who thinks a buzzing transformer is an elaborate and enticing chew toy. As such, my Wii U gaming is often an interesting balancing act, whereby my desire to continue playing is weighed against turning my living room into one big assault course of transformers and extension cables and/or horrifically killing everyone in a huuuuge electrical fire. So, like, there’s that! 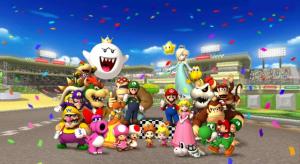 Then there’s the games. Nintendo have thankfully done away with region-locking shenanigans for the Switch (halle-fucking-lujah), but given the Wii U Games are region locked, if I do manage to cover the games I’ve already got, there’ll then be an enforced hiatus until I restock on my next trip to blighty. It might not be an issue given the above but, like, in the interests of full disclosure, if I’m particularly productive (/nonchalant about fire safety) there’s a chance the WUFT will be put on hold at some point.

Next, given the nature of this endeavour, it’s also possible there’ll be a wee hint of hindsight/melancholy creeping into it. Writing reviews of an older game is one thing, but writing a review of an older game on a moribund console that’s largely considered a “failure” is something else entirely – and it’s almost inevitable that’ll have an impact on some level. I’m not saying I’ll be howling at the moon or wringing my hands in every review I write, but at the same time, it might be hard to avoid retrospective analysis – in, for example, a ‘see, if only you’d done more (or less) of that shit, maybe the Wii U would’ve been more successful’ kind of way. I’ll try to avoid unnecessary projection (e.g. my own fear of obsolescence and usurpation by the younger and snazzier), but, you know, no promises. Because, like, fuck everything that’s younger and snazzier, innit!?

Ok – we’re just about done. All that remains is for me to throw the floor open for recommendations and/or suggestions. I get the impression there are a few Wii U fans reading here, so if that’s you, is there any game you think should be covered, say, in the interests of posterity, or because it really showcases the Wii U’s particular skillset? Perhaps you think a particular game was criminally underrated or overlooked, or maybe there’s something you think’s worth a look because it had interesting potential or an especially unique approach, even!? Anyways, feel free to hollah at me if the answer’s yes. For the record though, given I’m quite impulsive and have an addictive personality anyway, please, pleeeeeeease don’t send me on a downwards spiral of amiibo addiction. Having read about Lightning Ellen’s experience, the last thing I need’s to wake up behind a dumpster in my underpants, cradling my amiibo collection and wondering where it all went wrong, thankyouverymuch!

Finally, RE cables and transformers and suchlike; I was reading on the t’Internet that, actually, the power packs for the Wii U (console and gamepad) are international/universal, even though they’re not labelled as being, so in theory I don’t actually need the transformers. The internet’s got something of a mixed record when it comes to accuracy though, so I’m reluctant to try it for fear of “fucking shit up”, and I was wondering if perchance anybody knew fo’ shizzle if that’s true. Given I’d be plugging stuff in at less than the stated input, there’s less risk of it going horribly wrong, but if anybody can confirm or deny, that’d sure help me out. I mean, you can say what you like about The Wii U, but I honestly don’t remember any other console giving me quite so much “potential to die in a huge fireball” type excitement!

Ok – done now. Thanks for reading and all that jazz.

5 thoughts on “Introducing The WUFT”