Ten Things That Make Me Happy 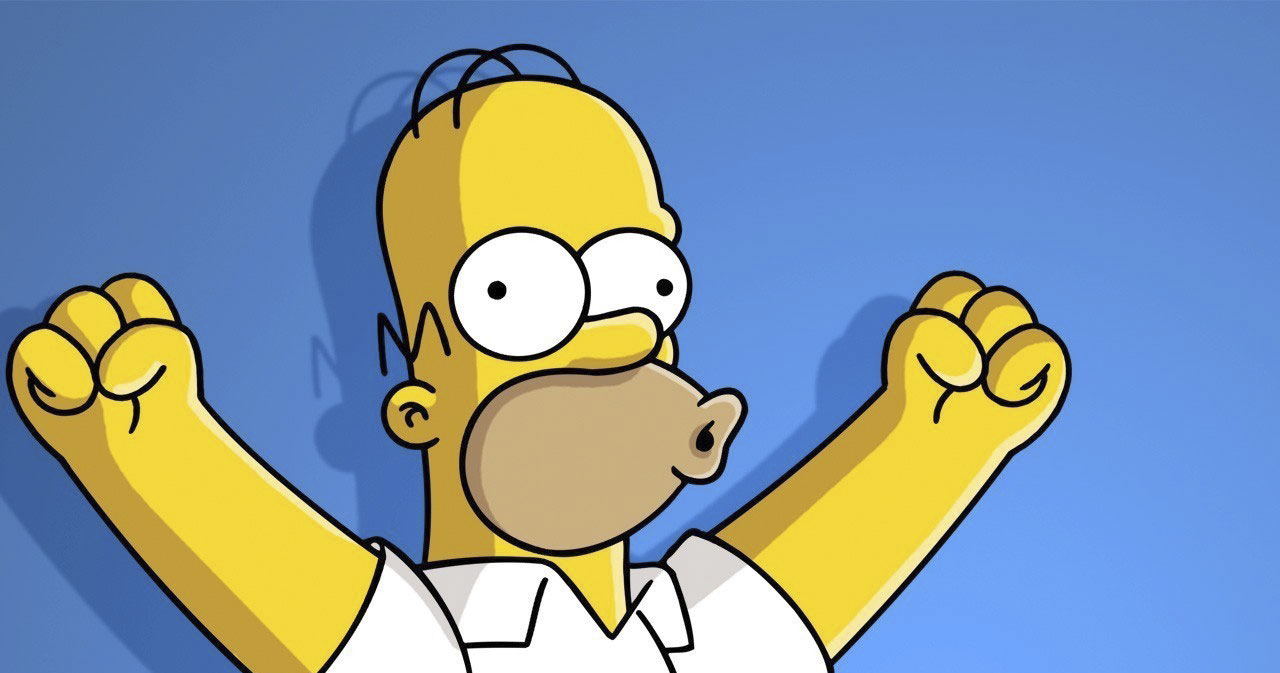 First off, a big thanks to Kim over at Later Levels for the nomination. I’m sure most of you know her anyways, but if not you should absolutely rectify that post haste on account of her being one of the bestest Bloggers what exists and suchlike. Later Levels is positively packed with insightful, funny and interesting pieces on a plethora of Gaming shiznizz, and Kim still finds the time to be an active member of the Gaming community, and pack in some Gaming-related charity work too.

Next, the rules. Pretty simple and self-explanatory, really: list 10 things that make you happy. I’m not going to lie, at first I was all like, “Ten? Ten?? How’s that even possible?” but once I got thinking about it, turns out I’m not quite as miserable and devoid of feeling as I first thought. So without further ado, and in no particular order, here’s my list…..

Yeah, let’s get the obvious one out of the way first, shall we!? For the best part of three decades, Video Games have been a hugely enjoyable part of my life, and they’ve provided me with countless hours of amusement, fun and magic. In those three decades, Gaming has come an exceptionally long way and I’ve loved being a part of that journey. In my more reflective moments I’ll be acutely aware of just how much Gaming’s influenced who I am as a person, but in the others, I’m more than happy just shooting Zombies in their stupid Zombie faces. So, basically…. win-win, innit!?

Like all old people, I mostly stopped listening to “new music” a while ago (because it’s all just noise now anyways, right!?), but music in general is still something that’s an important and enjoyable part of my life. Whether it’s belting out the lyrics to a stone-cold classic in the shower, or just chillaxing to a beautiful melody in my downtime, good music is an ever present soundtrack to my life. Because, like…. that’s how soundtracks work, I guess.

Like many people, a love of reading was instilled in me from a very early age, and much like Gaming, it’s a love that’s stayed with me over the years. As a kid, my Mum would take me to the library every other Saturday, and I still remember that feeling of excitement and joy that came from choosing which worlds to throw myself into. I’m a words kinda guy anyway, and I love how English provides almost infinite variations of, like, saying things good and shit. As I got older, I fell in love with Non-fiction too (and now you can add blogs to that list), and I consume the written word with a voracious appetite.

Obviously saying you like food is akin to saying “I like breathing” or “I like it when my heart beats” but still, I do like food – and in more than just a “because it keeps me alive” kind of way. I learned to cook quite young, and it’s been a great creative outlet and stress reliever for me since. It’s become something of a running joke that I never, ever follow recipes to the letter but, for me, a big part of the fun of cooking is the experimentation; thinking that x would work better than y, or figuring out a flavour trail that could turn an ok dish into a great one. Plus, as hobbies go, cooking’s got the added bonus of giving you results you can ram down your throat afterwards, so, you know, there’s that too!

As a kid, going to bed was something to be avoided at all costs but now, in one of those ironies life likes to throw at you, sleep’s something I’d like to do a full-on fuckload more of now that I can’t. I happen to live in one of the World’s biggest, noisiest cities so a good night’s sleep is something of a fucking rarity for me nowadays, but if I do manage to get some quality shut eye, it’s truly a happy, happy day.

I’m not a big drinker of alcohol these days – so all that kerfuffle about great wine and whatnot is a bit of a foreign language to me. What I do like, though, is a really good cup of coffee (especially because of the not getting enough sleep thing) and that first one in the morning is not only necessary, but often hugely enjoyable too. In fact, if I don’t get to have that first cup, I’m the opposite of happy, and the whole world can pretty much just fuck the fuck off out of my face.

As Joni Mitchell famously pointed out, you don’t know what you’ve got ’til it’s gone, and so it was with me and the UK. As such, returning to the motherland is something quite special now, and I look forward to it immensely. Stuff that I once took for granted is now stuff that fills me with a deep sense of happiness and comfort, and it’s hard to overstate that feeling of just “being home”.

That, plus fish and chips for the win!!

I’ve been a cinephile since (and mostly because of) my trips to the cinema as a kid. This was the back-end of old school movie going shenanigans, and something about the huuuuuge, curtained screen, cartoons before the main feature, and ice cream buying intervals in the middle of them, all added up to a truly unforgettable experience. It certainly helped that the mid-to-late 80s were positively rammed with great films too, and a visit to the cinema was a glorious event that would fill me with untold joy. I don’t actually go to the movies that much now, but I still love watching films, and there’s still something special about those first few minutes of a film – that sense of anticipation and possibility – and it’s genuinely one of life’s finer pleasures.

Yeah, I know, who doesn’t like Christmas, right!? But honestly, I fucking love Christmas. Mostly because it involves a lot of the stuff I’ve already mentioned, and Christmas is basically everything I love coming together in a big old super-package of yuletide goodness. Plus, there’s actual presents too. As a Gamer, I’ve written before about how Christmas and Gaming are indelibly linked for me too, so that’s a bit of extra icing on the Christmassey Cake.

If I’m being honest, nearly everything on this list took a big hit over the last year precisely because I got my puppy(/Infinite ball of energy), but HOLY SHITSTICKS do I love her to pieces. The first year was a lot of work, but it was also a lot of fun, often hilarious, and her enthusiasm and joie de vivre are both massively infectious. Now that we’re proper buddies, she’s undeniably a source of friendship, affection and, yeah, happiness, and there’s not a lot that can beat that feeling of mutual love and companionship that comes with having pets.

I don’t have a huge success rate with nominations for this kind of thing – and the combination of having a limited readership and most of the people I’d nominate already having been nominated is, I suspect, a part of that. What I’ma do instead, then, is throw this bad boy open to anybody who wants to give it a shot. If that’s you, feel free to leave a link to your own responses in the comments, and if you’ve already done one, feel free to link to that too. That way, we can create or own little rabbit hole of happiness.

11 thoughts on “Ten Things That Make Me Happy”