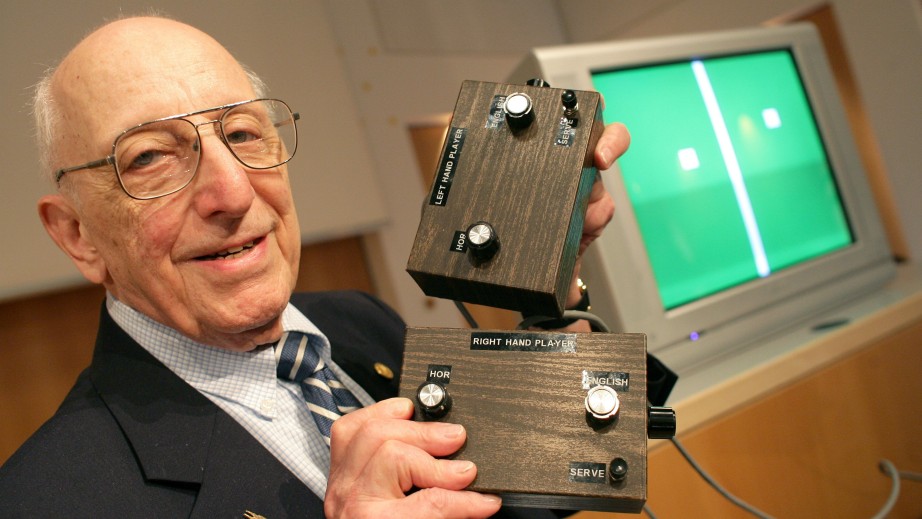 Depending on when and where you began your love affair with gaming, you might have different ideas of who you consider to be a pioneer, or visionary. What’s certain, however, is that whoever they were, they were standing on the shoulders of Ralph Baer, the father of video games, and the guy responsible for starting it all.

A true innovator, Baer conceived and created the first playable video game console in 1966, eventually making it possible for people to play games on their own TV, in their own home. That, right there, is why you’re able to play your favourite games today, and Baer is responsible for creating a medium beloved by millions the world over.

Born in 1922, in Germany, Baer’s family relocated to the US as Nazi ideology began to dominate German society and politics. After training in electronics, Baer took a position at Sanders Associates, and it was here that Ralph, along with colleagues William Harrison and William Rusch, created the rudimentary device known as ‘the brown box’. By today’s standards it was crude and basic (the nickname came, in part, because it was literally a brown box held together with packing tape) but it was revolutionary as it allowed various interactive games to be played from primitive circuit boards known as “game cards”. The concept of the “brown box” was licensed to Magnavox, who released it in 1972 as the “Odyssey” console, several months before Atari’s famous Pong machine. Complete with 12 different game cards, this was, essentially, the birth of an industry today worth billions of dollars.

In a long and illustrious career of innovation and invention, Baer also went on to create both the first “light-gun” (thereby becoming the father of peripherals too), and the much-loved ‘Simon’ toys; thus making him responsible for exactly 75.4% of the stuff I, personally, loved as a kid. At the time of his death, he held something in the region of 150 patents.

Ralph Baer, visionary, pioneer, and all around bona fide legend died Saturday, aged 92. His legacy, for anyone who loves gaming, is immeasurable, and when you next load up a game that brings you a sense of joy, or wonder, respectfully raise your controller to the man who made it all possible. 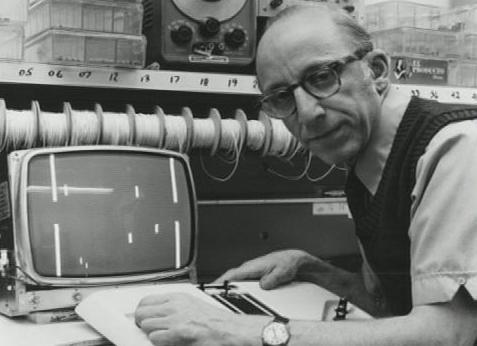