I already gave a brief rundown of Batman Arkham VR in my overall review of PlayStation VR, but I think it’s actually deserving of a full review in its own right. Mostly because it’s pretty freakin’ awesome as a VR experience, but also because I really want VR to succeed, so I’ma go ahead and bang on about VR games as much as I possibly can.

Anyways, if you did read my PlayStation VR Review, you’ll already know that actually ‘being the freakin’ Batman’ was something of a highpoint for me, so, like, let’s start with that, shall we!? END_OF_DOCUMENT_TOKEN_TO_BE_REPLACED 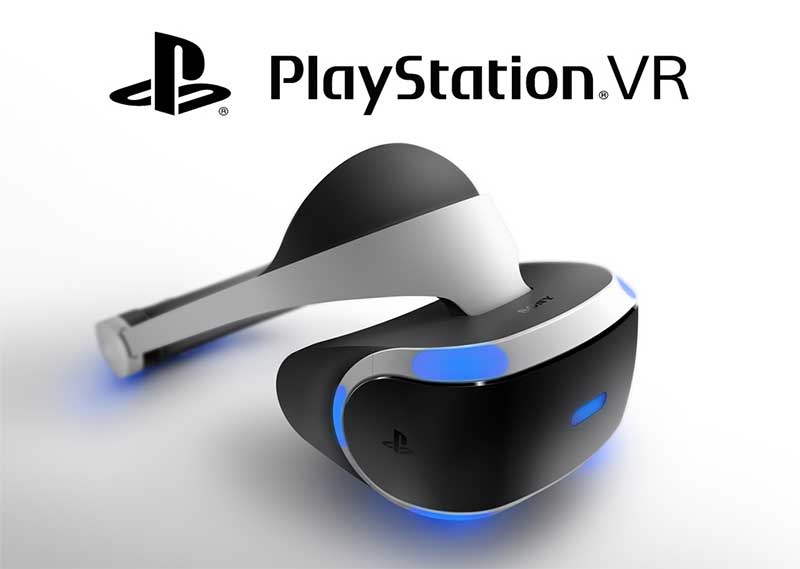 I’ve been stupidly excited about VR for pretty much my entire life, and I distinctly remember seeing (a reeeeeaaaally early) version of it on ‘Tomorrow’s World’ way back when my Master System was busy Gateway Drugging me as a young ‘un. More recently, since rumours/promises of a PlayStation version began to circulate, and especially since I tried a few VR demos last year, I’ve been whipped into something of frenzy by the thought of strapping on a big ol’ headset and VR-ing the shit out of stuff (or whatever the correct verb is).

That, right there, is a lot of expectation (it makes the wait/anticipation for even The Last Guardian seem minor in comparison) and it’d be perfectly understandable if (Virtual) Reality didn’t match up to that Expectation given VR’s long road to fruition. Moreover, because we’re spoilt by the general awesomeness of technology nowadays, and because we’re now used to superb gaming experiences, there was always going to be the possibility that anything short of the Star Trek: TNG holodeck might be considered decidedly underwhelming. END_OF_DOCUMENT_TOKEN_TO_BE_REPLACED