Addicted to The Division 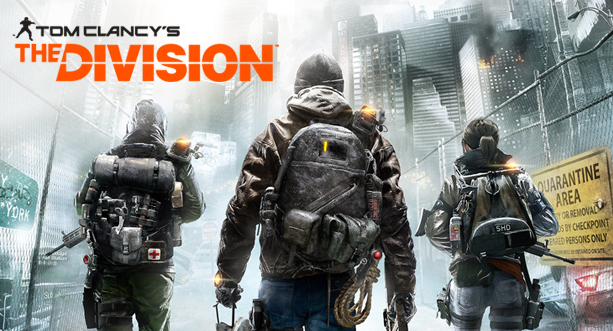 So, turns out I gone done got a bit addicted to The Division. And when I say “a bit”, I mean like, properly, wake-up-thinking-about-it, currently-smelling-a bit-funky-because-I’m-foregoing-showers kind of addicted. It’s not the first time that’s happened to me, for sure (see also; the Fallouts), but it’s not a regular occurrence – and as much as I love playing games, and as much as I’m often itching to turn them on, it’s rare that I get to the thinking-about-a-game-all-the-damn-time stage. I wrote my First Impressions piece having played roughly 10 hours of the game, but that’s now increased to around 30 (which I know thanks to that handy and helpful ‘here’s how much of your life you’ve wasted with this game’ stat that’s prominently displayed when you load up your game – cheers, Ubisoft), so I figure I’m in a position to write a Secondary Impressions piece. Which is what I’m doing. Like, right now. END_OF_DOCUMENT_TOKEN_TO_BE_REPLACED